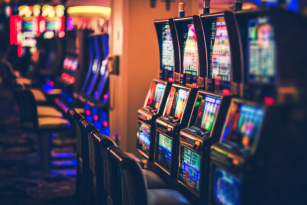 Started in the 1870s, Deadwood was fueled by gold and greed.  The entire town is a National Historic landmark with special landmarks such as the graves of Calamity Jane & Wild Bill Hickock. The town was named after the dead trees found in the gulch.  Rich with history, you will be taken back to the old west with saloons and gaming facilities many just like they were in Wild Bill and Calamity Jane days. On the south end of the town you'll find the George S. Mickelson Trail  which was originally the Burlington Northern line that took trains from Edgemont, SD to the northern Black Hills and the gold mines of Deadwood area. The trail traverses the beautiful Black Hills of South Dakota.