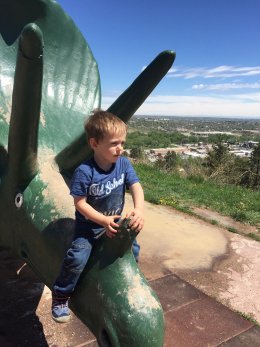 The second largest city in the state, Rapid City is known as the City of Presidents and the gateway to Mt Rushmore. Rapid City’s downtown area has become a tourism hot spot with several locally owned original small town shops such as Who’s Hobby House and The Market. Also recently added is a series of life size statues of US Presidents on the corners of downtown.  For the beer lover, downtown is home to South Dakota’s oldest brewing company Firehouse Brewing Company.

A city full of activities from hiking/biking trails to several parks and attractions including Storybook Island and Old MacDonald’s Farm, Rapid City has something for all ages. 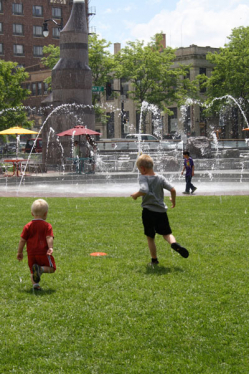 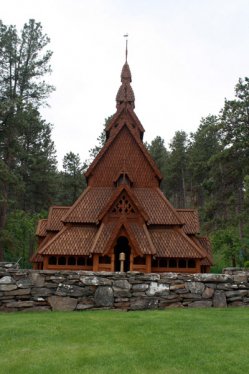 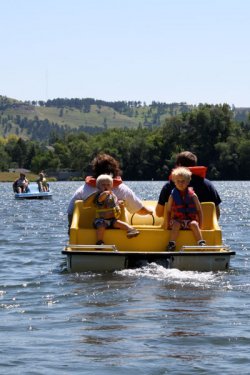